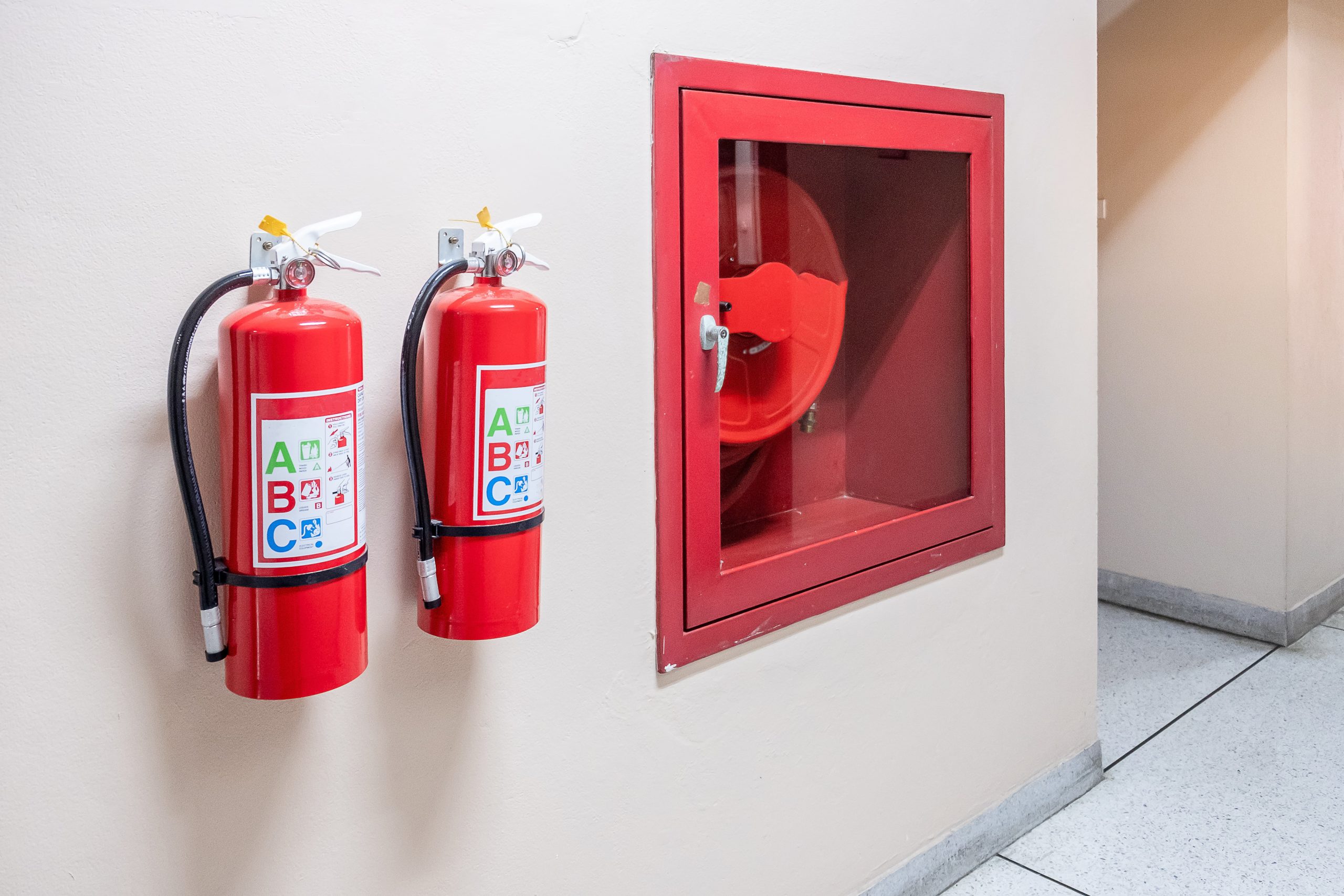 Protek Fire and Systems have been in the business for over 30 years and has gained many years of experience in almost every aspect of fire prevention and protection. Protek Fire and systems is the company you are looking for to install the fire splinter system, with the outstanding years of years, Protek fire and systems will ensure prevention and protection from fire. Contact (801) 718-1055 for your questions or you may email at [email protected] Protek fire and systems will be glad to protect you from fire.