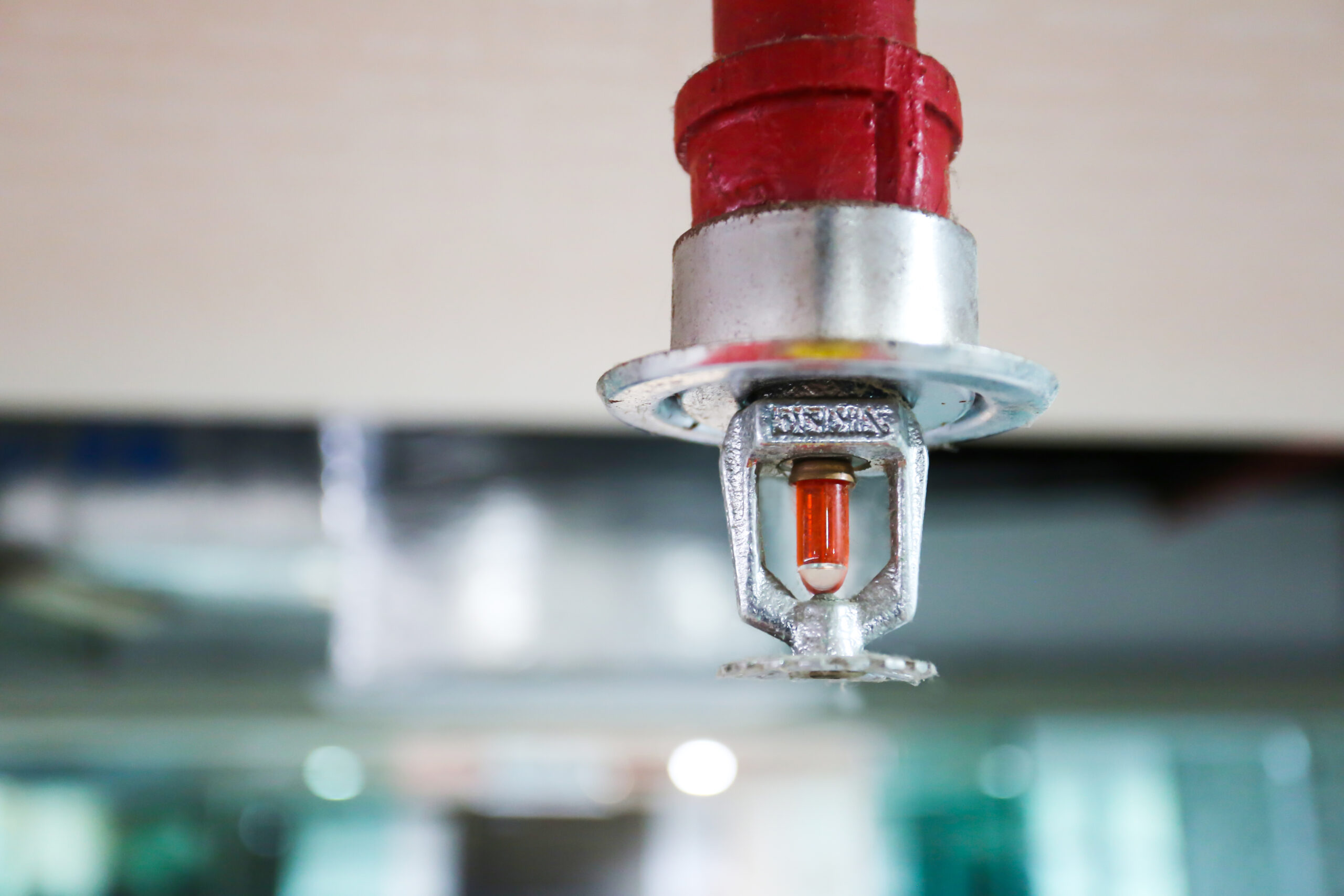 How is fire spread?

The fire sprinkler system needs to be installed properly and tested regularly to ensure it is functioning properly to safeguard the residents and property. Experienced service and installation from Protek FS will ensure to keep your commercial and residential fire sprinkler systems working in optimal condition.

Why Is the Fire Protection System Important?
June 26, 2020

What are the different types of fire alarm systems?
May 21, 2020
Recent Articles
RecentProjects
Go to Top
Call Now Button