You are here:
fire alarmProtekfs 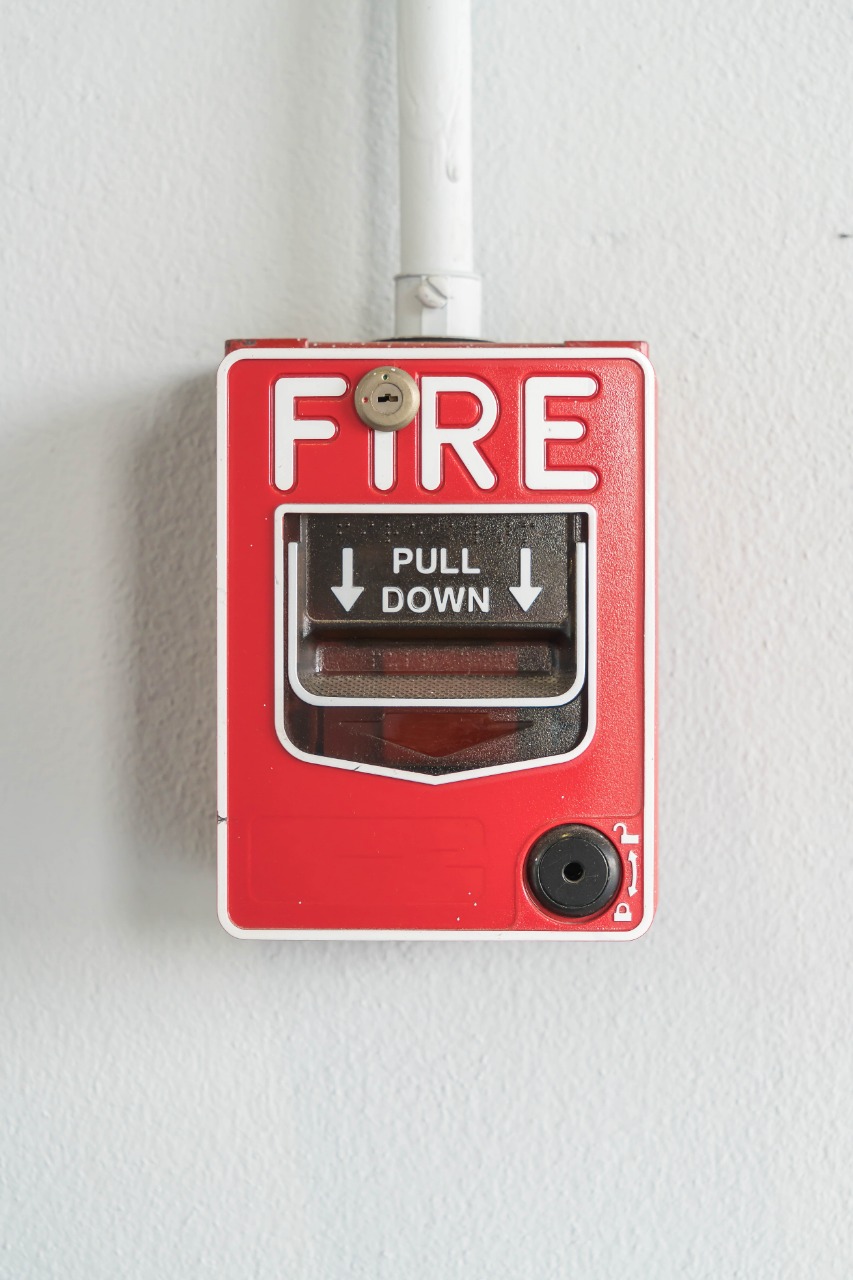 Whether commercial, industrial, or even a residential building, should follow and implement fire and life safety systems to avoid and control damages and casualties during fire events. Their purpose is to save people’s lives and properties. Checking all the boxes for these five essential fire and life safety systems elements will give you a safe and secure facility where lives and possessions are of utmost priority.

It takes more than the installation of a fire alarm system to save a life during a crisis.

When designing the infrastructure of a building, there are rules and safety codes that engineers follow to meet the standards of a safe facility.

Saving lives during fire starts with alerting people that a fire threat is present. Fire can spread all over the place within a short time. The warning of a current fire somewhere in the building is crucial in keeping the occupants aware of the danger coming on their way.

The fire safety law regulates and monitors the correct and proper fire alarm system installation in every room. The alarms are orderly installed in every place to alert everyone during a fire event.

There are two types of fire alarms that you can get. Both are effective for their purpose, so it is your preference on which one to use. The first type is the automatic fire alarm which can detect fire and heat. Once the system reached the limit for a safe heat temperature, it will diffuse a high-pitched alarm all over the building. The other is the manual type which only works when someone activates the system. The system activators usually have a lever and a push-button located in multiple areas but always near the end of stairs, end of corridors, and exit and entrance door.

Fire sprinklers are a severe component of the fire and life safety systems. They set off the fire before it spread out. Consider it the first aid in putting out the fire: the initial solution before the fire gets worse.

One big misconception about fire sprinklers is that all heads will work at the same time. This wrong idea came from typical displays in movies when a character activates the fire sprinkler by heating one head, and suddenly, all heads are dumping the whole area. Not all types of fire sprinklers work that way. Actually, there is only one kind of sprinkler that goes off when one head detected fire which is the deluge type system. This type is uncommonly used in buildings now, so recreating scenes like this from a movie in real life is most unlikely.

A dangerous hazard during fire along the flames is the smoke, which causes difficulty in breathing and limiting visibility. Inhaling too much smoke is risky to the lungs and can cause respiratory failure and even death. The effective handling of smoke will help the people inside the building find their safe way to the exits without suffocation.

The two types of smoke control systems are mechanical and passive systems. The mechanical system type is pre-installed in the initial construction of the building. It uses fans to control the movement of the smoke. In contrast, the passive system serves mainly as a barrier to isolate the smoke without using power.

Fire is difficult to extinguish. If the fire is out of control and there are still people inside the building, emergency exits and signs play a crucial role in directing everyone to safety. There are maps in the building that can guide people where to go. But when the fire is spreading, you will never have time to look for the map. Instead, you will be searching for a way out.

People who know the building should go directly and calmly to the nearest exit. There are exit lightings as well that can guide them going outside.

Have you ever give attention to the wall paint of the building’s interior? If you do, then you have probably observed that the walls usually have a lining at the bottom. Supposed that you are trapped during severe fire situations, the smoke is heavy, and you do not know the way out, always remember that it is best to stay low on the ground. The smoke will rise up, and avoiding it will give you more chance of finding the way out. Look for the wall lining. It will always lead you to the exit.

Fire extinguishers can prevent uncontrolled fires from spreading. It can put out a starting fire and save lives. It is essential to have a portable fire extinguisher in every building and train someone to operate it.

Saving lives from fire start with precaution and proper installation of these fire and life safety systems. Follow these important elements, and your building and the people inside it will never have to suffer extreme and irreversible damages.

What Is The Function Of An Access Control System And Is It Important For Security?
April 19, 2021